Discover the story behind our credit union. 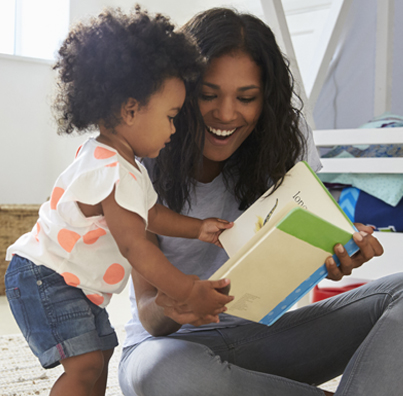 On April 1, 1936, the Orlando City Employees Federal Credit Union was chartered based on a petition signed by 32 employees of the city. It opened for business in a closet on the second floor of Orlando City Hall with an initial deposit of $160. City of Orlando employees volunteered as credit union employees during volunteer hours. As it grew, the credit union hired employees as permanent staff to replace the volunteers and serve its members.

On January 21, 1974, the National Credit Union Administration (NCUA) approved the name change to Orlando Federal Credit Union. This change also signaled the beginning of an expanded membership base. Our credit union grew to allow members to join from throughout our community, such as citizens and employees of Orange County, Orlando Utilities Commission, the City of Winter Park, Greater Orlando Aviation Authority and Lynx. Today, we offer our services to everyone who lives, works or worships in Lake, Orange, Osceola, Seminole, Volusia, Brevard, Polk and Hillsborough counties and the businesses in these counties.

October 1, 2019, marks a historical moment for our credit union; we are officially Orlando Credit Union. By a majority vote, the membership approved the conversion at the special membership meeting held September 5, 2019, to convert from a federally-chartered credit union to a state-chartered federally insured credit union. This change signals the beginning of an expanded membership base beyond Orange, Osceola, Seminole and Lake counties, to include Volusia, Brevard, Polk and Hillsbourough Counties.

Orlando Credit Union was founded on the universal credit union creed of “not for profit, not for charity, but for service.” It’s why more than 24,000 members turn to us still, more than 85 years after we were founded.

We believe in offering a better banking alternative. Because Orlando Credit Union is a not-for-profit financial cooperative, our earnings go back into the credit union to be able to offer competitive rates on savings and loan products, and lower fees than other financial service providers. We strive to empower our members to achieve big dreams.

Make a difference in your community! Join the Orlando Credit Union team.

Have questions? We're here to help.

You are leaving Orlando Credit Union